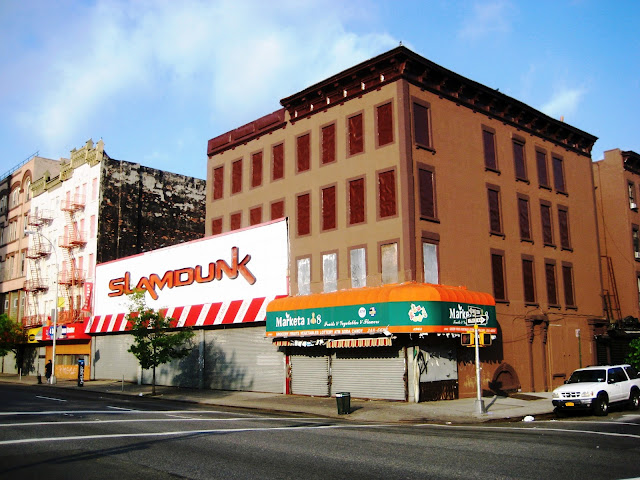 Anonymous said...
This comment has been removed by a blog administrator.
September 7, 2014 at 4:21 PM

Anonymous said...
This comment has been removed by a blog administrator.
September 7, 2014 at 4:21 PM

sportsnewslives said...
This comment has been removed by a blog administrator.
August 6, 2017 at 12:44 AM

The short 5’8? Canelo has no choice but to pressure the much taller 5’11 1/2? Jacobs in this fight.
The size difference between the two fighters is extreme. If WBA/WBC middleweight champion Canelo (51-1-2, 35 KOs)
lets Jacobs stand on the outside and jab him all night long, he’s going to get embarrassed worse than he was in his
loss to Floyd Mayweather Jr. in his loss to the boxing great in 2013. It doesn’t matter that Canelo is fighting in his
favorite venue at the T-Mobile Arena. If the Canelo vs Jacobs PPV Full Fight out-boxes Canelo and loses a controversial decision, the Mexican star
is going to be a laughing stock, and the judges are going to be ridiculed even worse than the set of judges that gave Canelo a
draw in his first fight against Gennady Golovkin at the T-Mobile Arena in 2017. Jacobs is in a strong position to get the win on Saturday
based on his size, talent and the scrutiny the judges are going to be under from the boxing public. The set of judges that have been selected for
the Canelo vs. Jacobs fight are the same set of three that worked the Canelo vs. Golovkin rematch last September.

The main event sells itself, it is at worst two of the top three middleweights in the sport fighting for three of the four major titles at 160 pounds. The undercard has taken some hits, but nothing huge as it was never a How to watch daniel jacobs vs canelo alvarez press conference great undercard to begin with. David Lemieux is out, but instead Bilal Akkawy will be the opponent for John Ryder, and that fight could still bang. Pablo Cesar Cano is out, but his scheduled fight with Michael Perez wasn’t revving anyone’s engine anyway. I mean it sucks those guys got hurt, obviously. The co-feature is Vergil Ortiz Jr, a top prospect, facing crafty and durable vet Mauricio Herrera. BLH will have live coverage.

I like your post. It is very informative and helpful to me. I admire the message valuable information you provided here. Cyber Monday Sales