Lara has one Yelp review:  "Always friendly. Has the most adorable cats. Reasonable prices!" 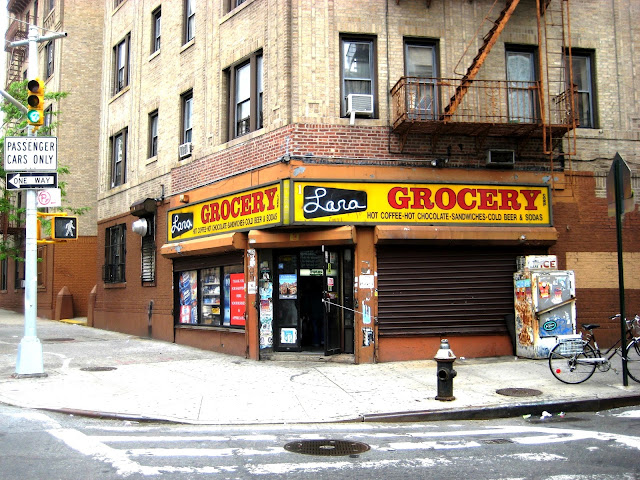 Anonymous said...
This comment has been removed by a blog administrator.
September 9, 2014 at 9:01 PM

Whitelock has tasted defeat just three times in 20 games Tests against Australia and Retallick once in 15.
Rising Wallabies lock Rory ­Arnold said getting an edge over the Wallabies vs All Blacks duo was key for his team.“They’ve been world-class
locks now for a number of years, so if we want to dominate up front we know we’ve got to go at those blokes,” said Arnold.
“We’re going to have to be at our best, the Wallabies vs All Blacks Live second-rowers, to take those blokes on.”
While Whitelock and Retallick have been a constant force for New Zealand,
Australia have chopped and changed their second-row combinations since the 2015 World Cup final against the All Blacks.

Thank you so much for this wonderful article really!
If someone want to read more about that NFR Rodeo Live Online I think this is the right place for you!

Thank you so much for this wonderful article really!
If someone want to read more about that NFR Rodeo Live I think this is the right place for you!

Thank you so much for this wonderful article really!
If someone want to read more about that NFR Rodeo Live I think this is the right place for you!

Thank you so much for this wonderful article really!
If someone want to read more about that NFR Rodeo Live Stream I think this is the right place for you!

This blog is so nice to me. I will keep on coming here again and again.

Saul ‘Canelo’ Alvarez drops back down to middleweight to take up the next toughest challenge possible in the shape of current IBF middleweight champion
Daniel Jacobs. Canelo puts all of his super middleweight titles on the line which, on paper, produces one of the biggest Boxing spectacles of the year.
Both men are at the top of the game with a wealth of experience and only three losses between them out of their combined 91 fights. Canelo moves back
down a weight class but one of the most important stats is Jacobs’ Watch Canelo Alvarez vs Danny Jacobs Live Predictionsheight and reach advantage. Giving up a reach advantage has not proved an obstacle
so far for Canelo, with dominant wins over Julio Cesar Chavez and Rocky Fielding in recent fights, but Jacobs also has all of the skills to seriously
trouble one of the pound-for-pound kings and this is why there is so much anticipation for this bout.One draw and one loss courtesy of Gennady Golovkin has created the only blemishes
in their last 10 fights and these results are the main reason why Canelo will be the favourite. All three of these fights were extremely close,
with many disagreeing with the judges decisions.

Daytime fans will get to see some of their favorite soap opera stars from Bold and the Beautiful, Days of our Lives, General Hospital and Young and the Restless not only take home a Daytime Emmy Award but also announce the big news and present the famous statuette to their fellow peers. Announced by The National Academy of Television Arts and Sciences (NATAS), Soaps.com has the presenters’ list for this year’s 46th Annual Daytime Emmy Awards , which will be streamed online via Daytime Emmys Facebook Live, Twitter and Instagram on Sunday May 5 live from California’s Pasadena Civic Auditorium with The Talk’s Sheryl Underwood and Extra’s Mario Lopez serving as co-hosts.
Daytime Emmy Awards 2019 Live

The format for the tournament will be a single group of 10 teams, with each team playing the other nine once, <a href="https://worldcupcricket.cc/livestream/>Cricket World Cup 2019 Live Stream</a>and the top four at the end of the group phase progressing to the semi-finals. The 10-team tournament has gained criticism due to the lack of Associate teams in the tournament. Given the increase of the Test-playing nations from 10 to 12, with the admission of Ireland and Afghanistan in June 2017, it will be the first World Cup to be contested without all of the Test playing nations being present,[4] and after the elimination of all the Associate teams at the qualifying tournament, this will be also be the first World Cup to feature no Associate members.